Downtown Dubai, previously known as Downtown Burj Dubai, is a high-end embodiment of Dubai’s luxurious lifestyle. Being a home of some of the city’s most prominent landmarks including Burj Khalifa, Dubai Mall, and Dubai Fountain, Downtown is set to be one of the most desirable communities to live in. It covers an area of 2 square kilometres (0.77 sq.mi.) at an estimated cost of US$20 billion (Dh73 billion) upon completion, and as of 2017 had a population of 13,201.

Ideally situated in the very heart of Dubai, surrounded with renowned schools, universities, popular entertainment, retail and fine dining spots, this community fulfils all the needs of urban professionals – both single and families.

Arabic low-rise vernacular style of architecture is present in the Old Town, while high-rise contemporary buildings dominate the rest of the development. Downtown Dubai offers a range of high-end hotels such as Address Downtown, Vida Downtown, Al Manzil Downtown, as well as attractions such as a luxury Arabian market, Souk Al Bahar and a 3.5 km long strip of restaurants and cafes on Sheikh Mohammad bin Rashid Boulevard. 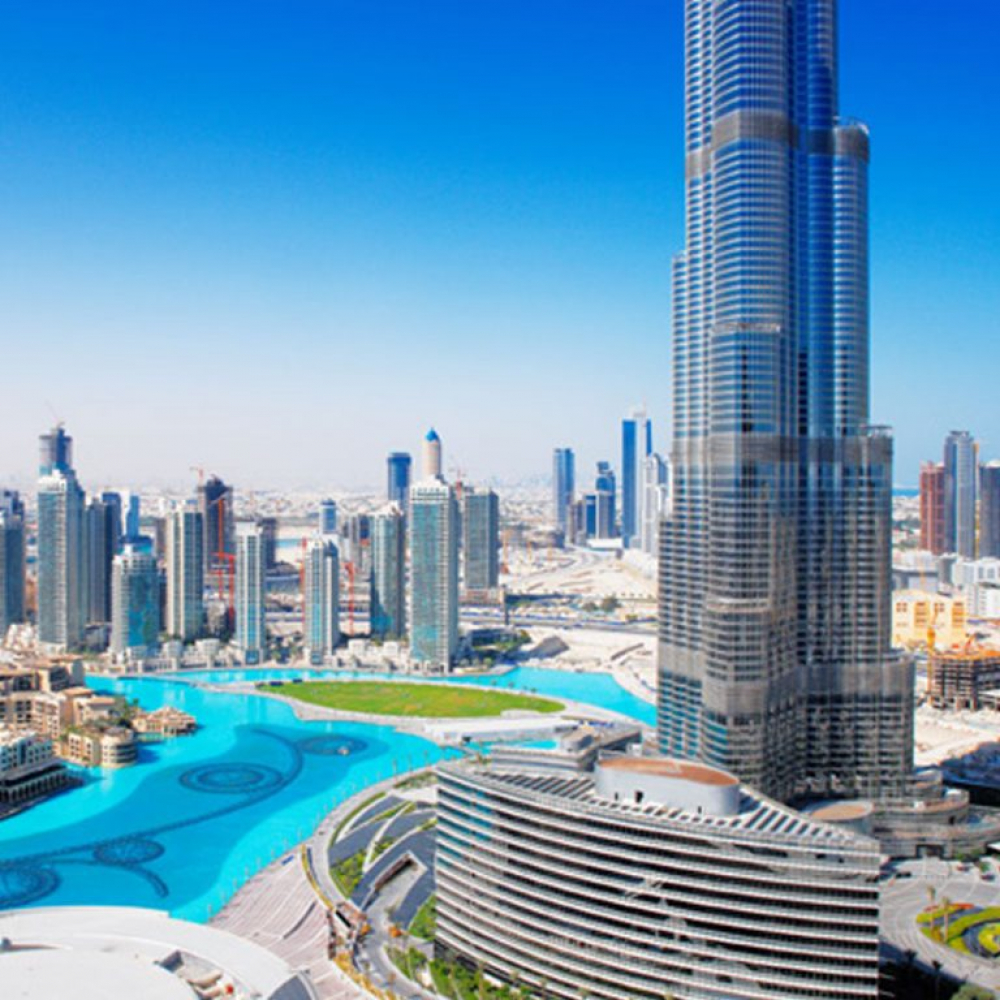 The development is situated along Sheikh Zayed road, across from Al Wasl locality on the northwest. It is bounded to the south by Business Bay and to the northeast by Financial Centre road, which separates it from Zabeel 2 and Trade Center 2.

Properties for sale in Downtown Dubai 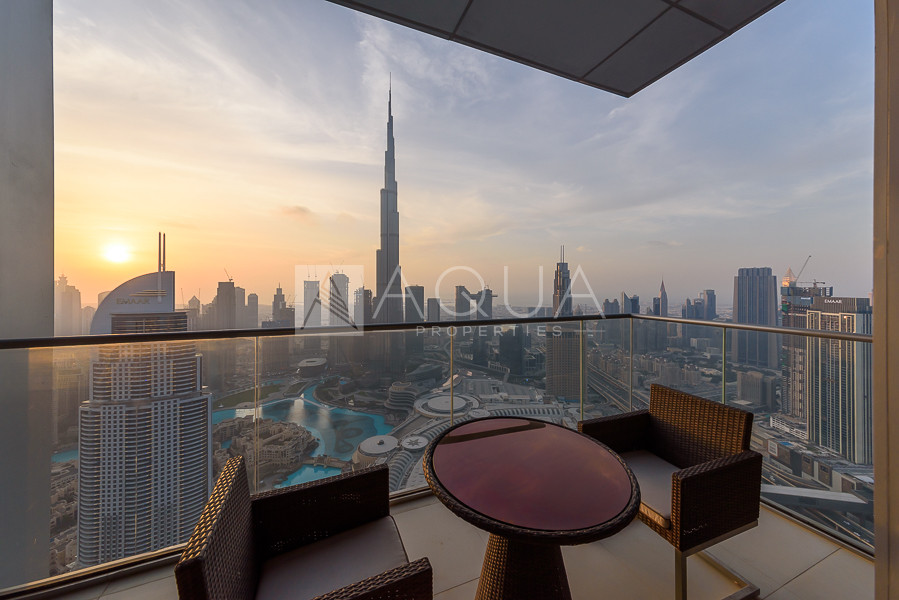 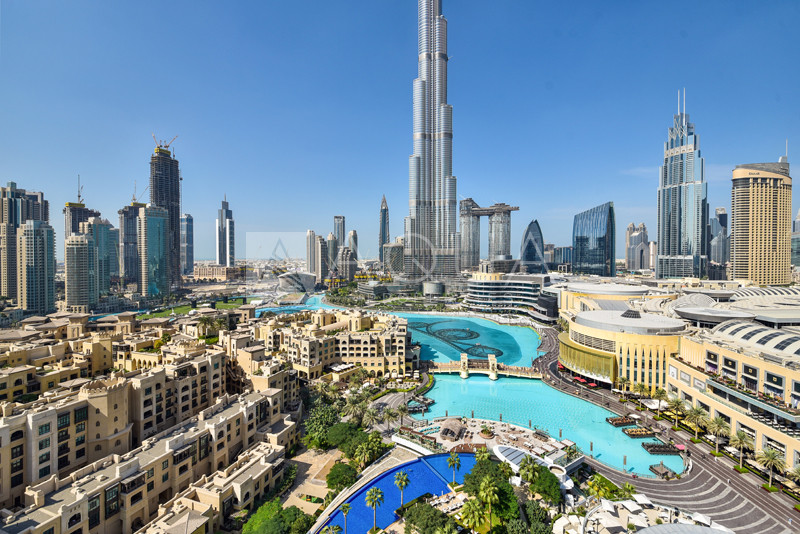 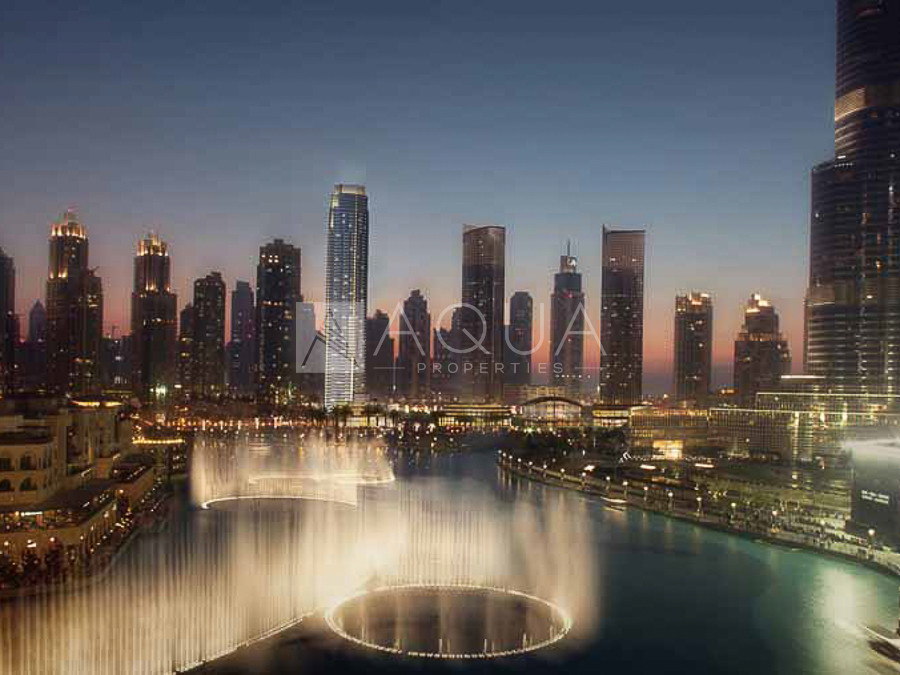 Properties for rent in Downtown Dubai 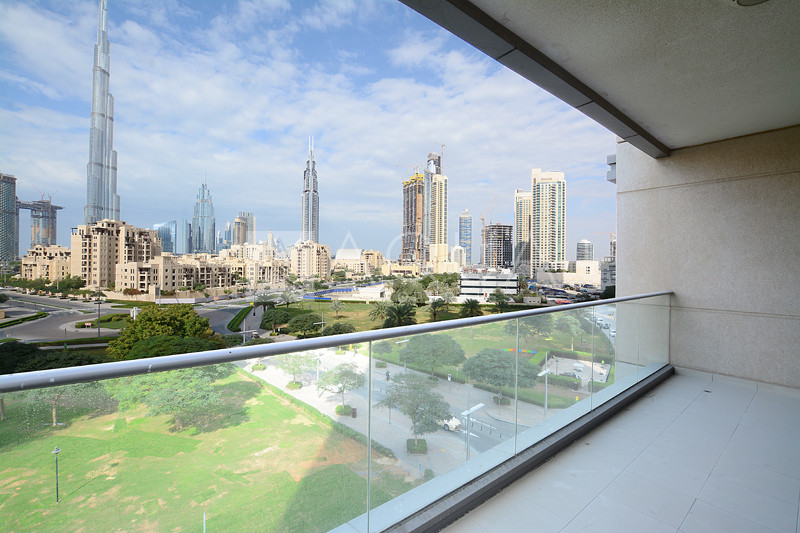 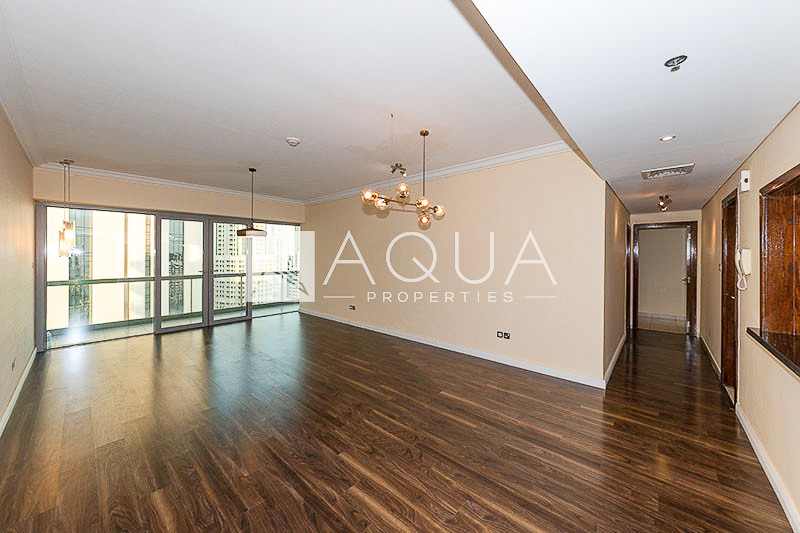 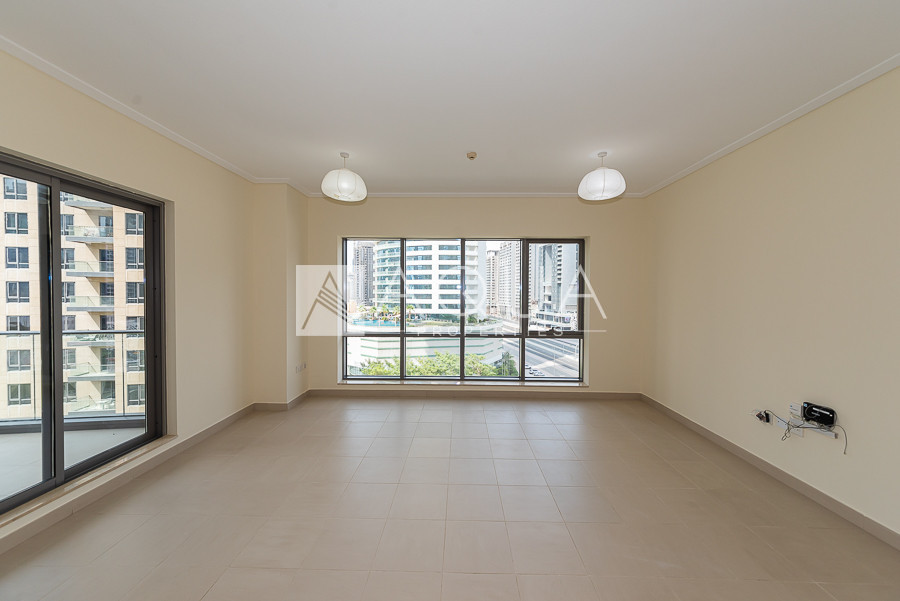